Berean Missionary Baptist Church
The Church Grows as it knows.
Berean Missionary Baptist Church was organized on Wednesday evening, March 25, 1985, in the home of Pastor & Sis. Charles Ford, at 1705 Lyn Curve Avenue North in Minneapolis, Minnesota. The name Berean was chosen from the book of Acts, Chapter 17, Verses 10-12. The Bereans were more noble than the Thessalonians in that they searched the scriptures daily and received the word with all readiness of mind.

On Friday, March 27, 1985, the spirit of the Lord led us to a place of worship at 2027 W. Broadway. We held our first service on that Sunday, March 29, 1985. We were seven (7) in numbers, but the seating capacity of the building was 650, so we moved by faith to 3701 Penn Avenue North. There wasn’t much fashion about the building but much devoutness. There wasn't much light, but God gave us light for the way. There was very little warmth, except for the wall heater, but deep in our hearts we shared the warmth of God’s love.

After being at 3701 Penn Avenue North just three weeks, the city declared we could no longer have service there and if anyone was caught having service in the building, the city would arrest the leader, (our Pastor). We went down in prayer. God said, “No!” and the church overcame. In 1986 Berean went through “The valley of the shadows of death” with the death of little Regina Samuels. The church experienced persecution. The Samuels' family moved to Oklahoma; the Wesley family was called to St. Mary’s; and the Williamson family relocated to California. We were tried, and we were tested, and because of the loyal shepherd God placed over us, we were able to move forth only by the grace of God.

In 1987, while in the process of purchasing the building at 3701 Penn, God said “No,” and led us to 3007 Lyndale Avenue North. On Thursday, January 1, 1988, New Years Day, we held our first service in that building with only 7 members present. On that day Pastor Ford encouraged us with the words from the Lord ... “This is just the beginning of what God will do... More blessings are yet to come ... All we must do is hold our hands out, believe and receive them.” The Pastor’s vision for the Ministry was that the house next door, 704 30th Avenue North, would be Berean’s expansion.

July, 1990, our property expansion included the house next door to the church, addressed 704 30th Avenue North. In addition to this property, Pastor also envisioned the property at 710 30th Avenue North. We believed and have now received this property also. God led us to install a Baptismal pool in that year, that same year, our own Minister Willie Kelly received his Minister’s license. Due to the struggles and heat from many chicken dinners sold, by faith, we amended our Church Constitution and By-Laws in 1990, abolishing selling (of any kind) in the name of the church with teachings on tithing, benevolence, and general contributions.

Throughout the 1990s God continued to manifest Himself in the purchase of a church van, and church bus for Pedestrian Outreach Ministry.

We dedicated our Church parking lot in 1993. Due to the overflow, in the year of 1994, Berean began an 8 A.M. Morning Worship Service. In February of 1999, the church property was expanded with the opening of Berean Licensed Child Care Center at 2704 Dupont Avenue in North Minneapolis for community outreach service.

The vision of the houses at 704 and 710 - 30th Avenue North has since then, through many obstacles, become a reality. On June 1, 2003, with humility and great joy we watched God unfold the continued vision through the construction and completion of Phase I of our new church building. God smiled on us at our opening dedication as we procession in order from 3007 Lyndale Avenue North (just next door) to our new location here at 704 - 30th Avenue North, where we now worship.
​
In preparation for Phase II Addition, which will include additional space up and down, we demolished our old Building at 3007 Lyndale Avenue North on Thursday, October 21, 2004.

Today, we continue with our ten auxiliaries perfecting, working and edifying the body of Christ. In 2006 of that edification, Reverend Alvin Killion and Reverend Harry Kelly confessed the call to preach and were licensed.

As God continued to move the church in the ministry of disciplining ... our own First Lady Sister Margean Ford accepted the call to preach the gospel (being the first female), licensed by Berean Missionary Baptist Church. Sister Ford preached her trial sermon from Joshua 24:14-15, the subject “Moving Forward” and was licensed on Sunday, January 21, 2007.

But, it is here we quote our pastor in his introduction of Sister Ford ... “I thank God for her ... she has been accepted not only by God, but even her church recognizes that God has done something extraordinary in her life ... “yes” I am happy ... and I am thankful ... “But” ... what I  am really glad about is, that the spirit of God, finally arrested my spirit, convinced me, and convicted me ... because I was one of those who said no.” ... and I finally said Lord, not my will, but your will be done ... (yes), I’m happy ...” So Pastor Ford and Berean Church presented Sister Ford with License to go forth to preach the gospel, do the work of an Evangelist, make full proof of her ministry.

February 25, 2007, Sister Dorothy Bentley confessed the call to preach and was licensed. Currently her name is Dorothy Myles.

Deacon Joseph Myles confessed the call to preach and was licensed January 13, 2008. In the expansion of our Outreach Ministry, we now have available for purchase: CD's and DVDs of our worship services upon request. We stand today, as one body in Christ, contending in faith, for the overflow of souls.

In 2008, the church now has a website that can be visited at www.bmbc-minneapolis.org and www.berean-academy.org In addition, a new van was purchased and Berean’s church family created its first cookbook that is currently on sale.

Berean’s newer ministries include: “Ford’s Mighty Men” ministry, and the “King’s Daughter” under the Women’s ministry.

Berean Academy of Higher Learning & Graduate School of Theology – newly accredited program came to life in September 2012. Pastor Charles and Sister Margean Ford both earned their Doctorate degree with a 4.0 GPA. The van was paid off. Also in 2012 Brother Timothy Christopher confessed the call to preach and was licensed. 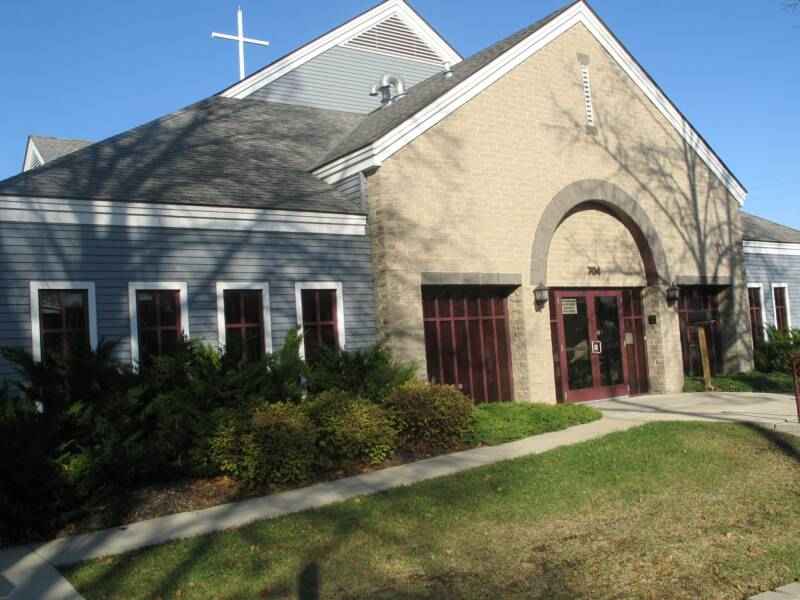 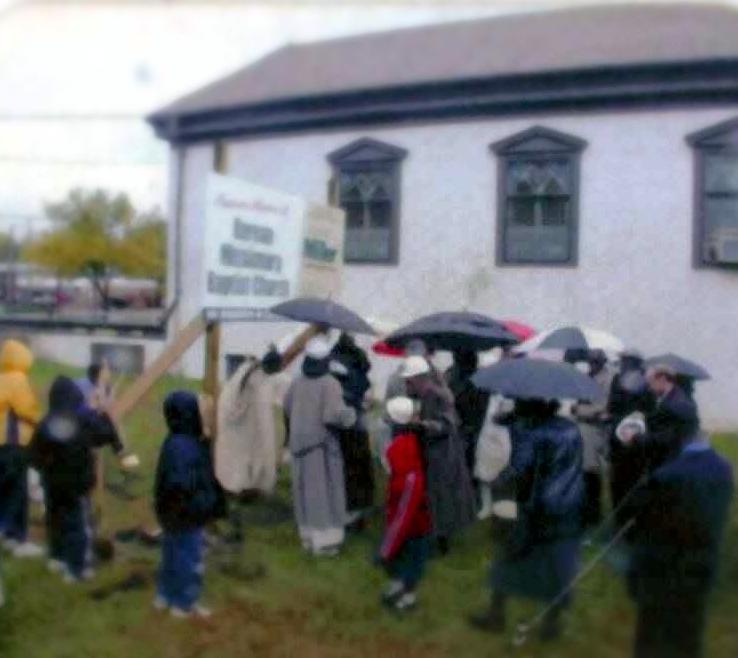